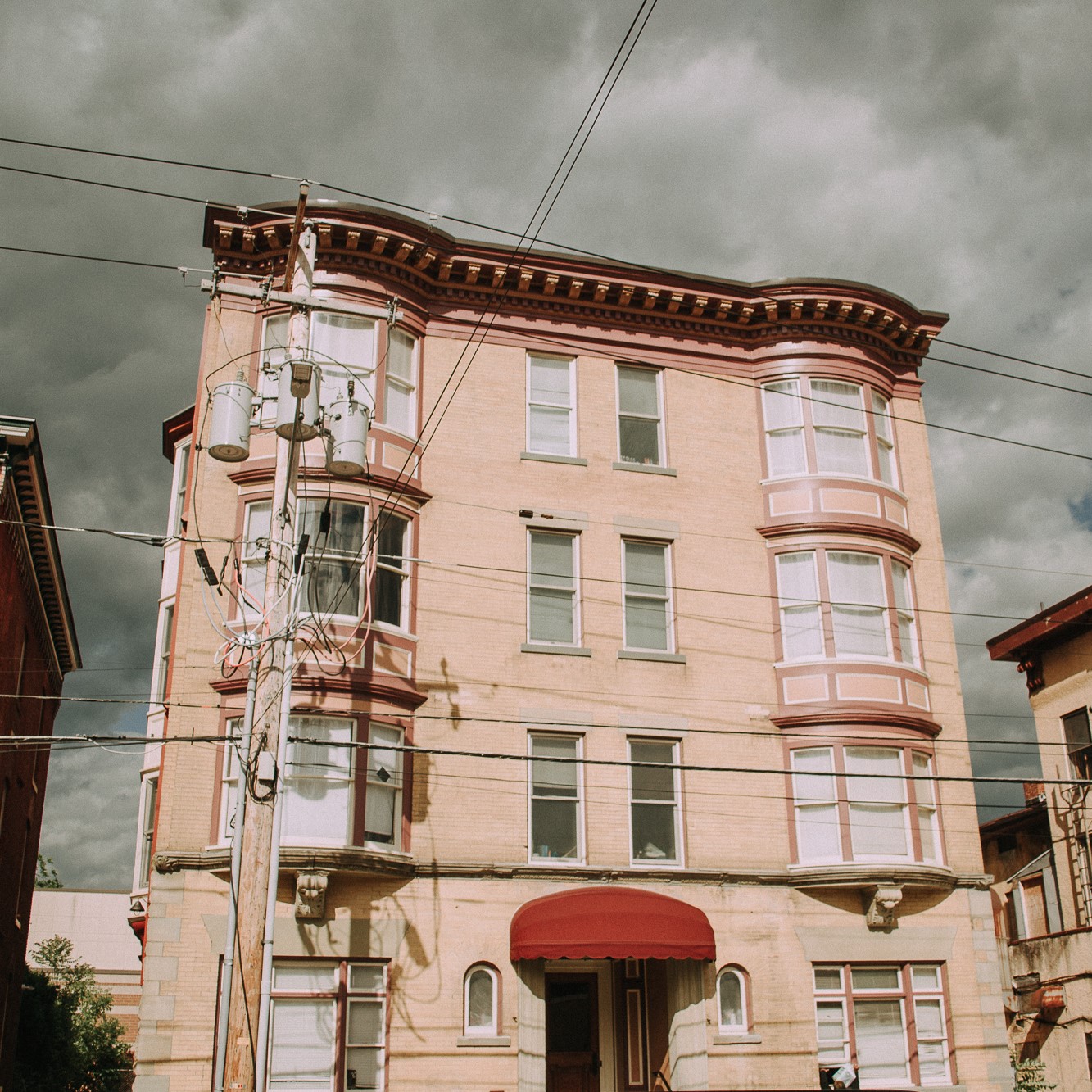 Design services for the Opportunities for Broome, Inc. project began with grant preparation for funding through HHAC and continued through construction.

Originally, a 24-unit luxury hotel for railroad executives and patrons, the revised layout remains similar to the original but incorporates changes necessary for ADA and exiting requirements such as widening the center hall. Seven units were reworked for handicap accessibility.

Due to the lack of original architectural features on the interior, SHPO required only restoration of the exterior. The front curved windows were rebuilt. The marquee, which was not original to the building, was removed at the request of the Owner.An oak door from a 1910 store in Ohio was located to provide a front entrance of the proper era.

Salvaged hardwood was used in halls and the community room. The building has solid brick exterior walls with sandstone water tables, sills and headers, all restored. The rear wood frame porch was replaced with an addition housing a six-stop elevator and a required fire-rated stair enclosure as a second exit. Features of the original architecture were carried to the rear entrance. Because part of the HHAC grant requirements dealt with energy efficiency the addition was finished with an Exterior Insulating Finishing System(EIFS) to offset the energy losses of the existing building.

The project has a Temporary Certificate of Occupancy. Front railings, stone stair repair, landscaping and an awning over the front entrance will be completed in Spring 2015. It is the fourth project Patricia Every has completed with HHAC funding. 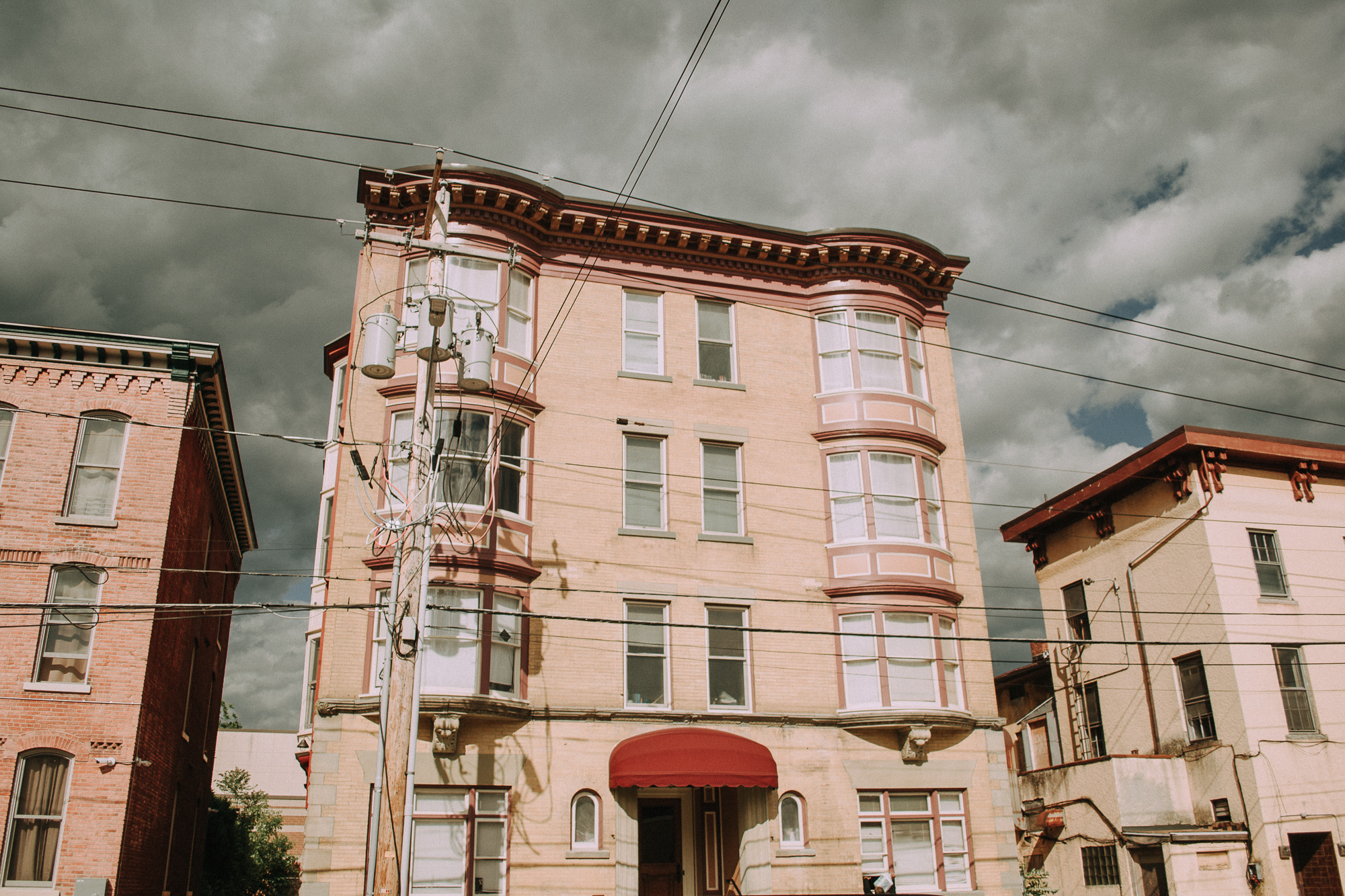 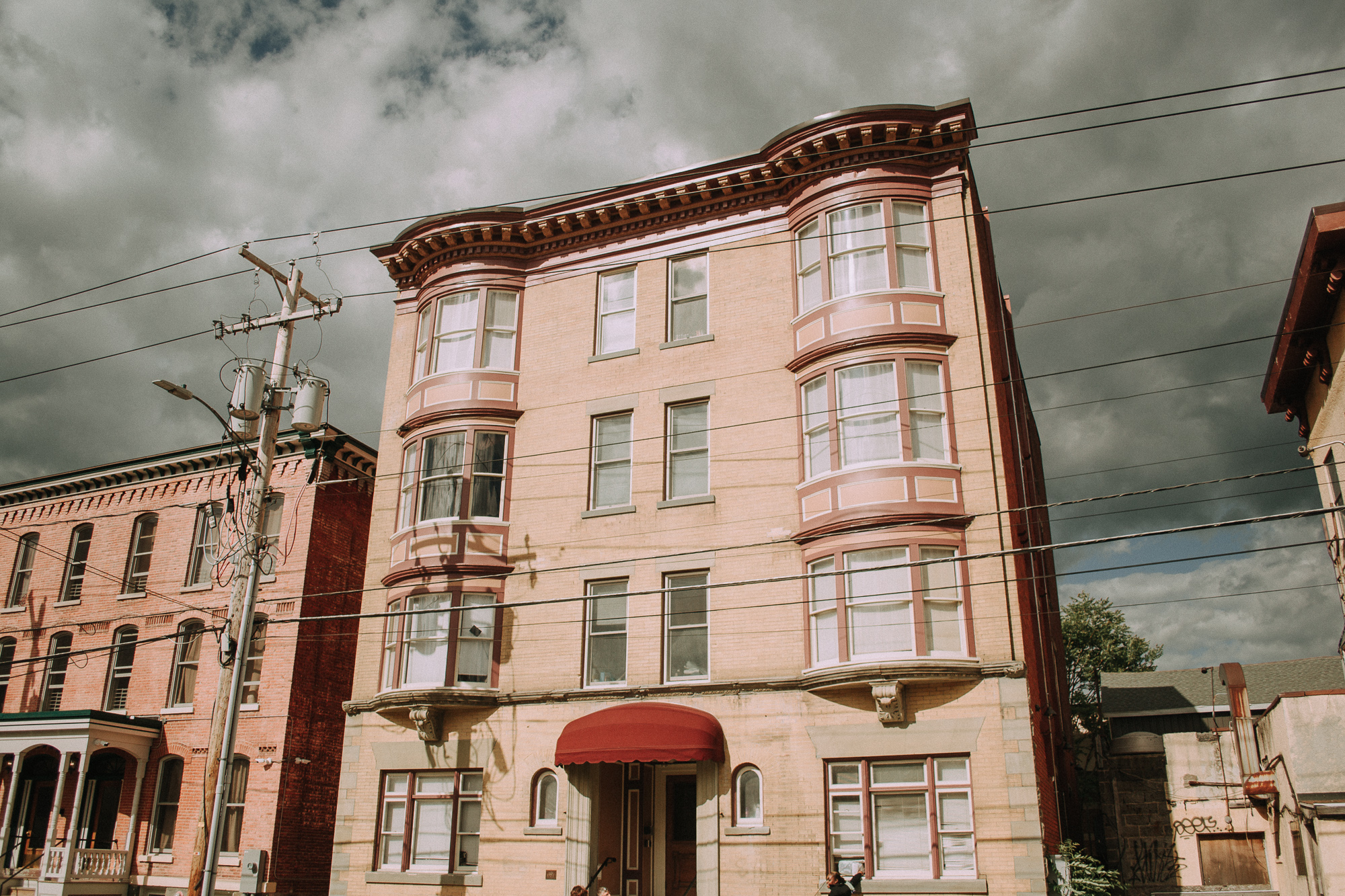 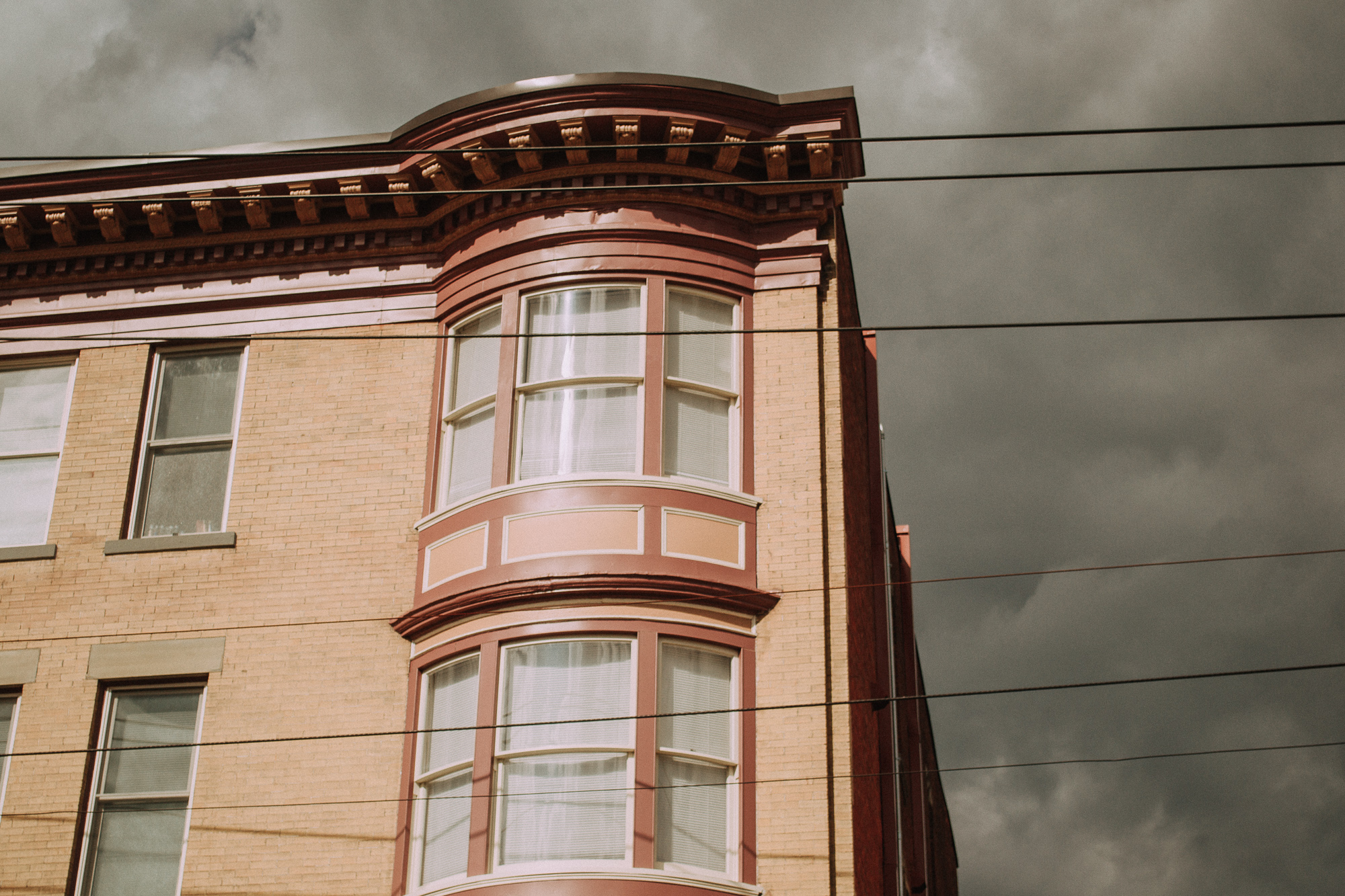 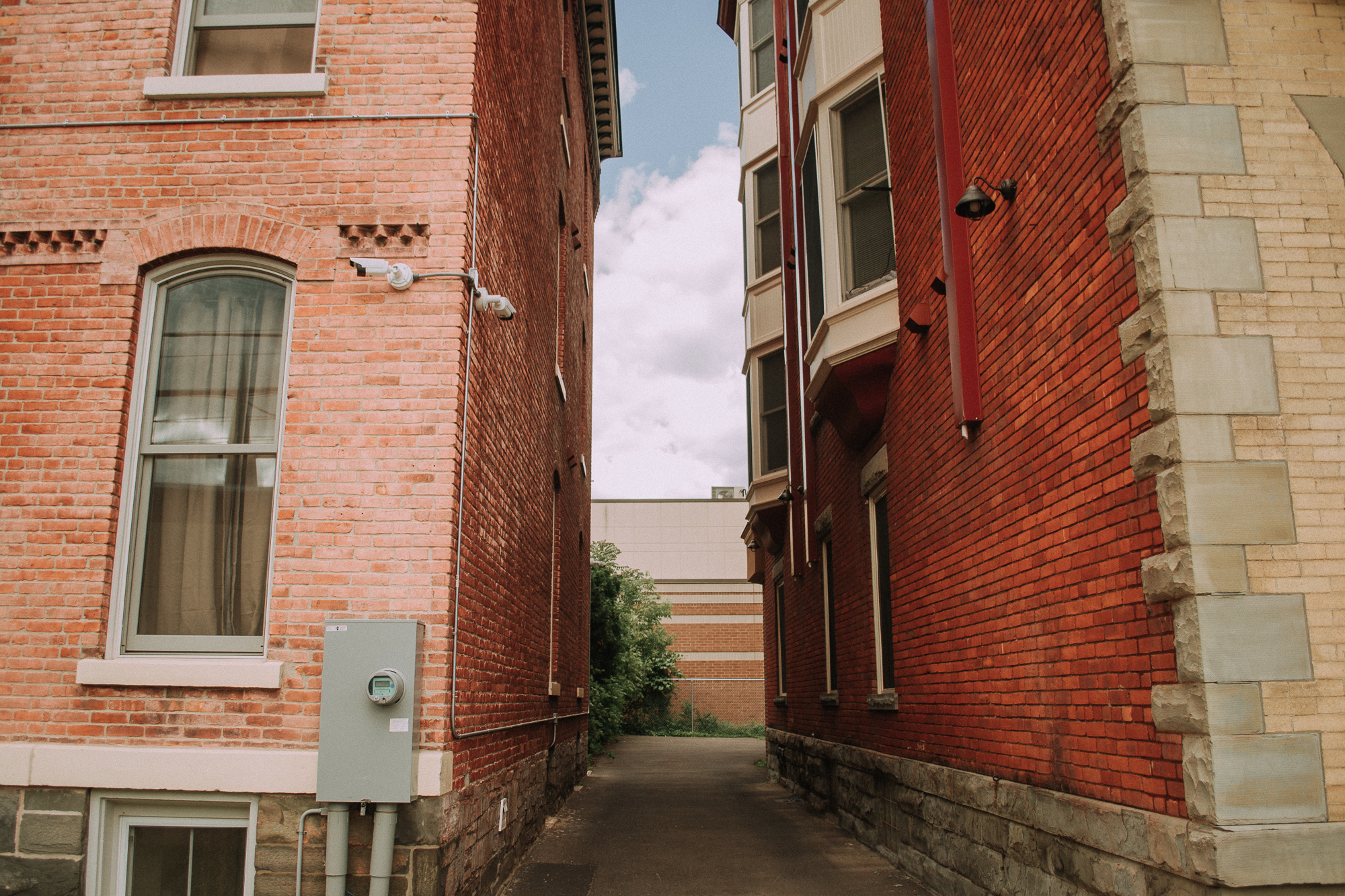 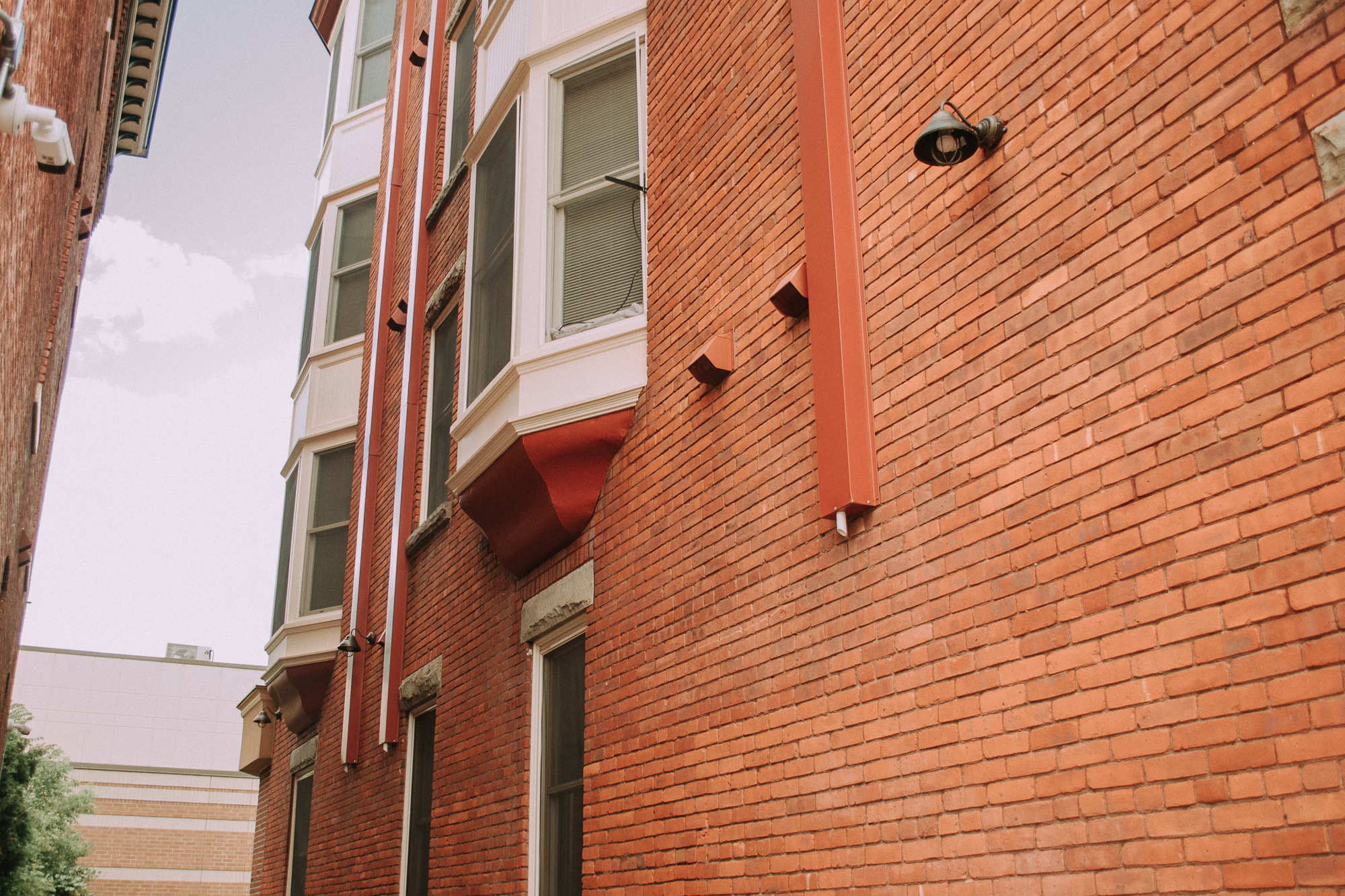 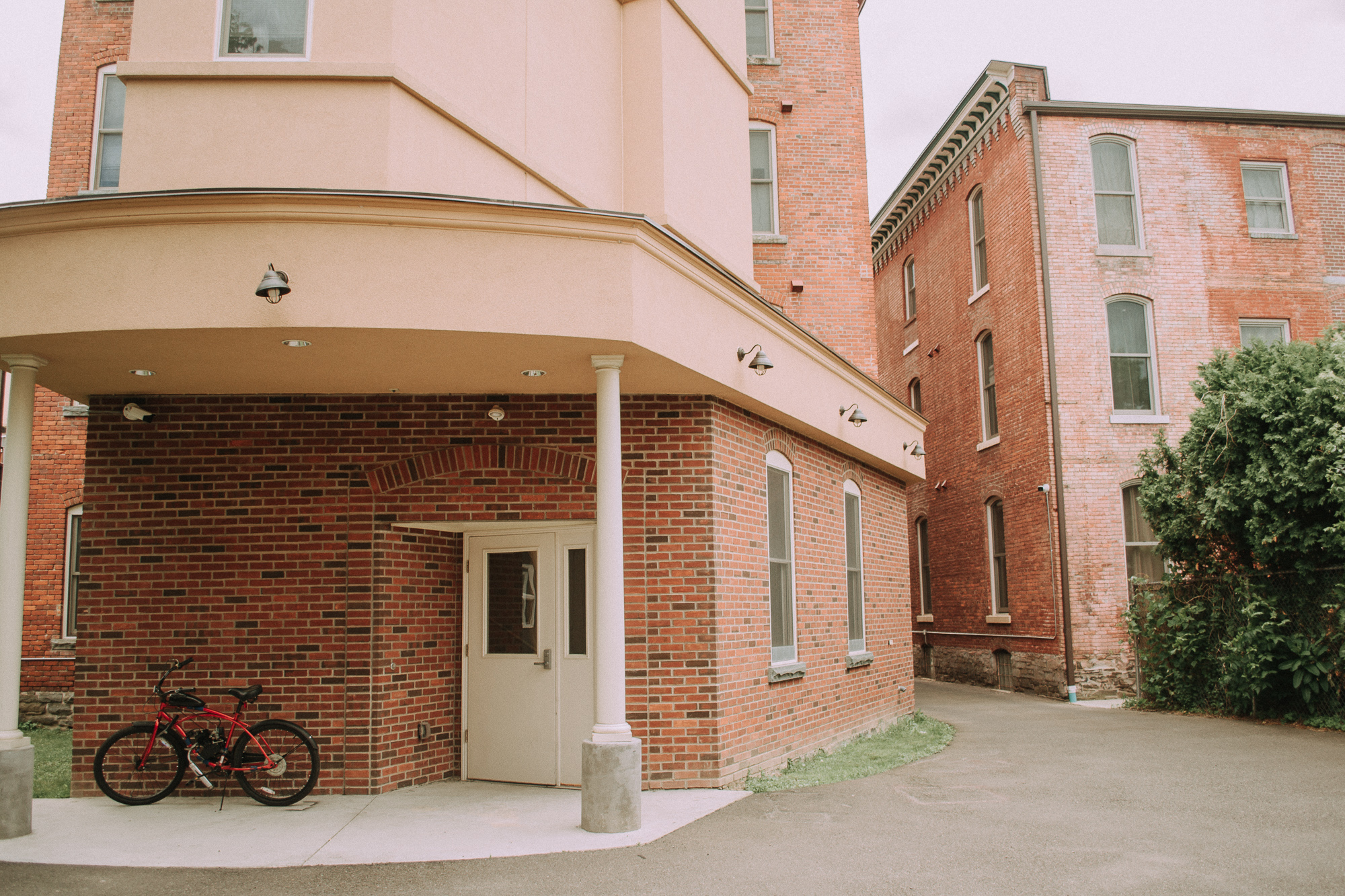 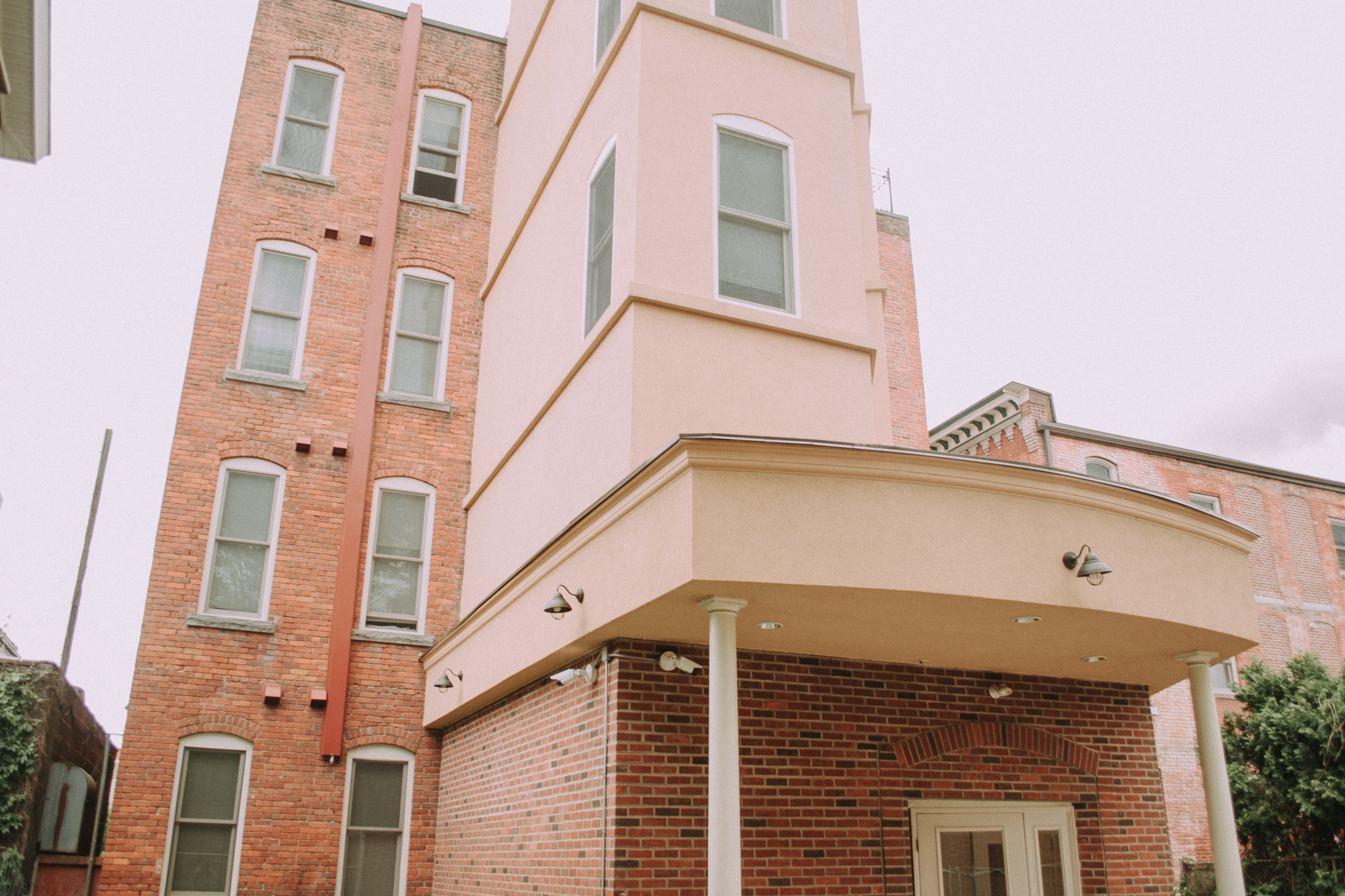 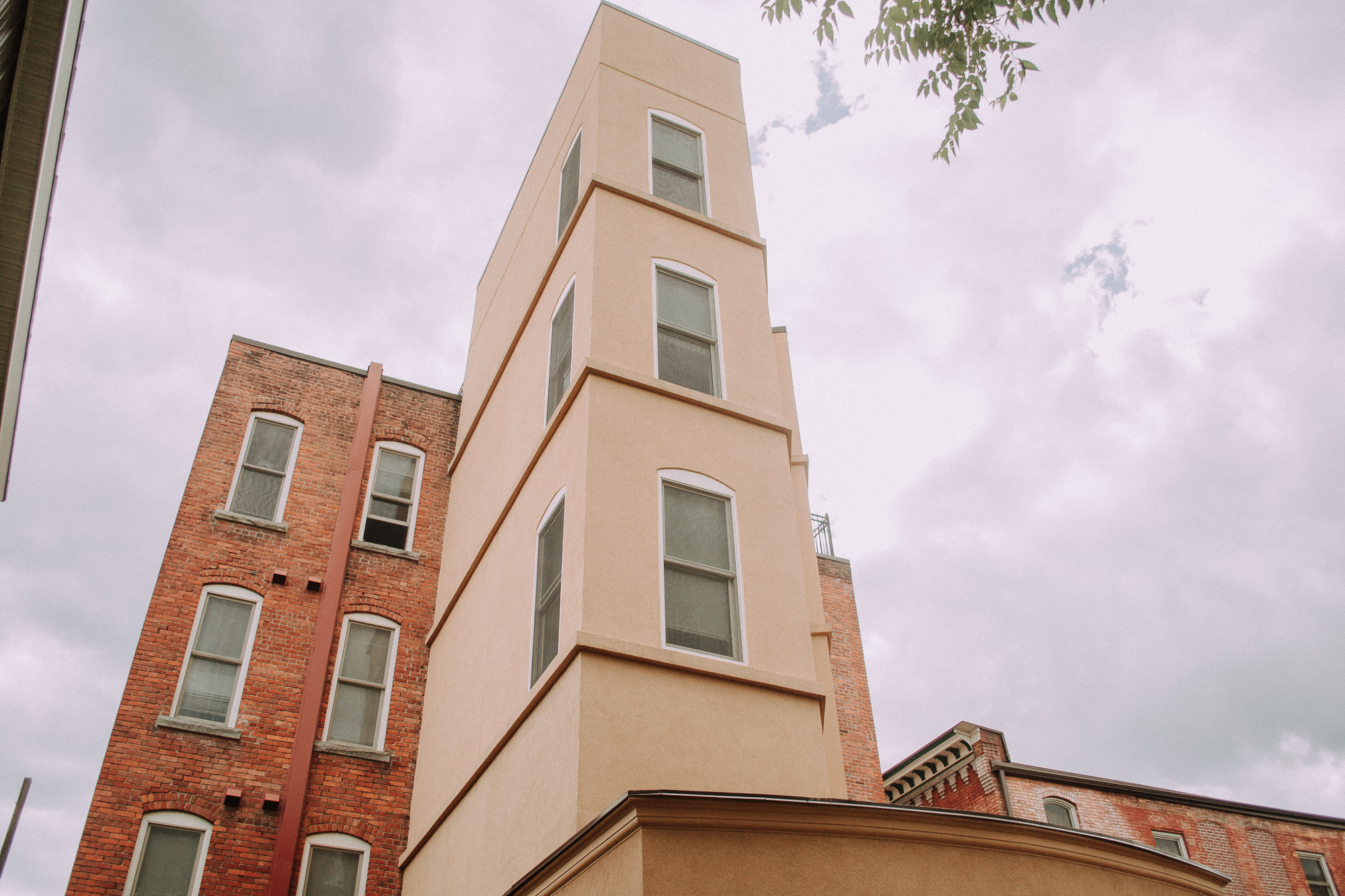 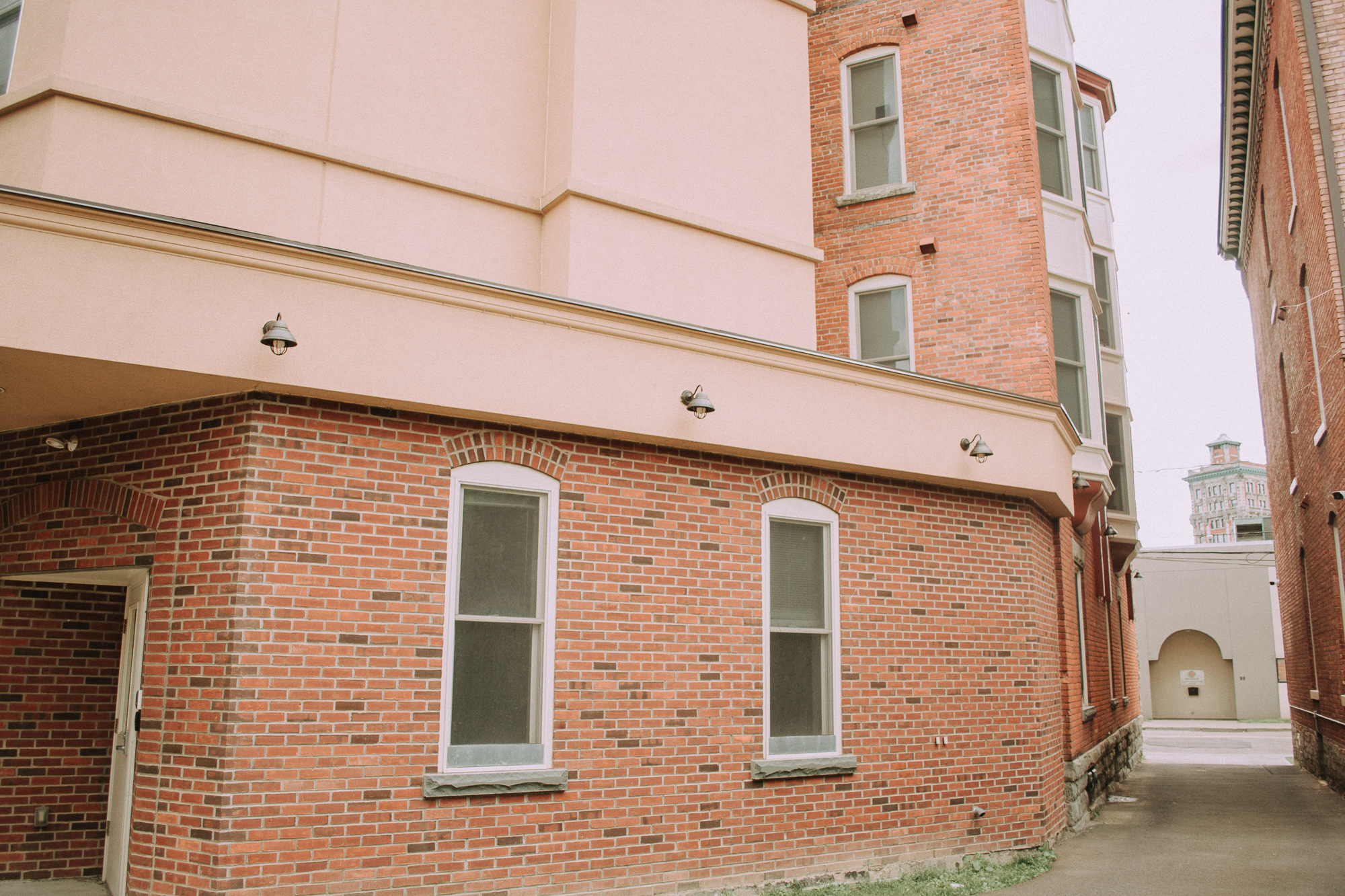 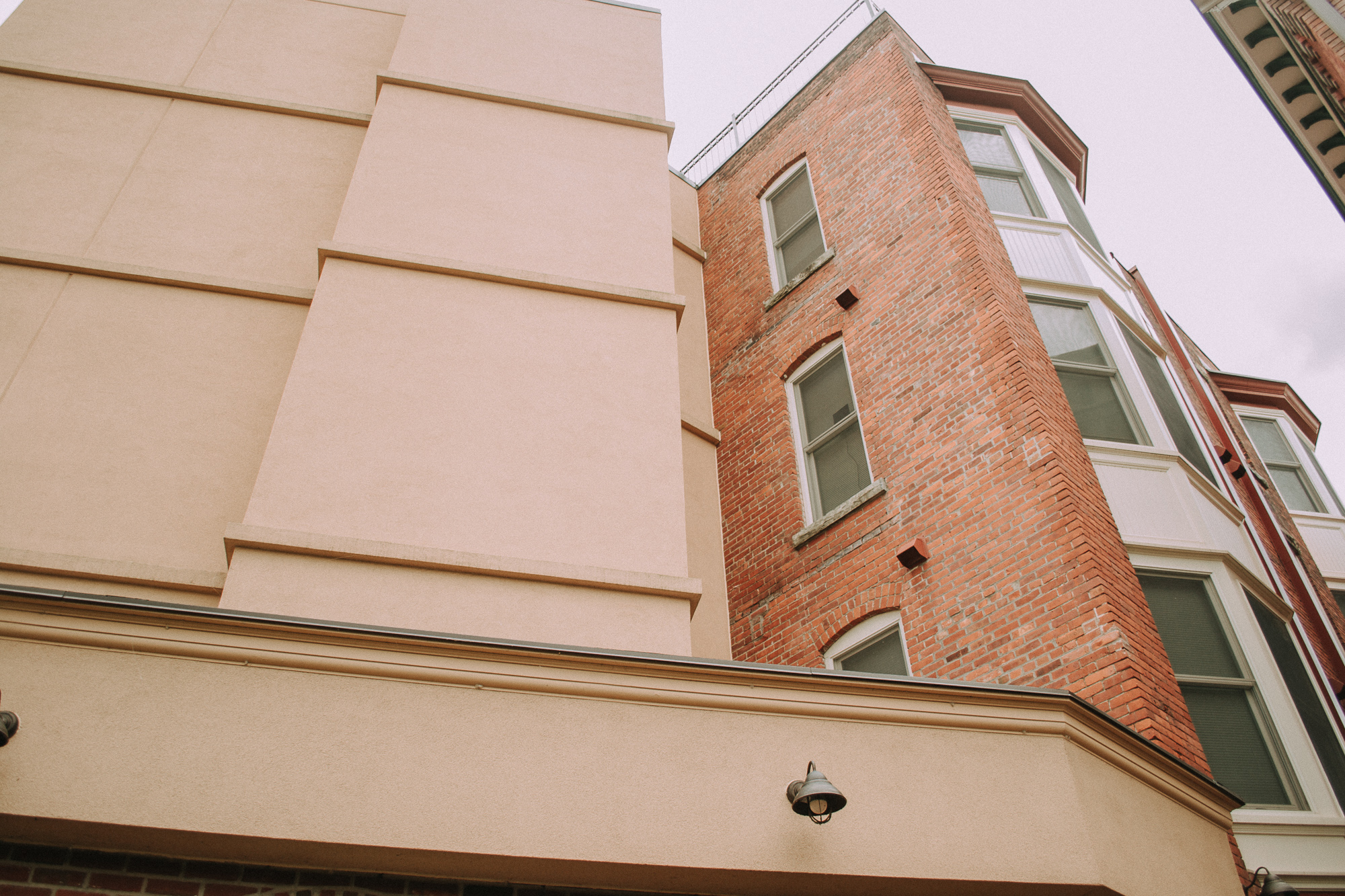 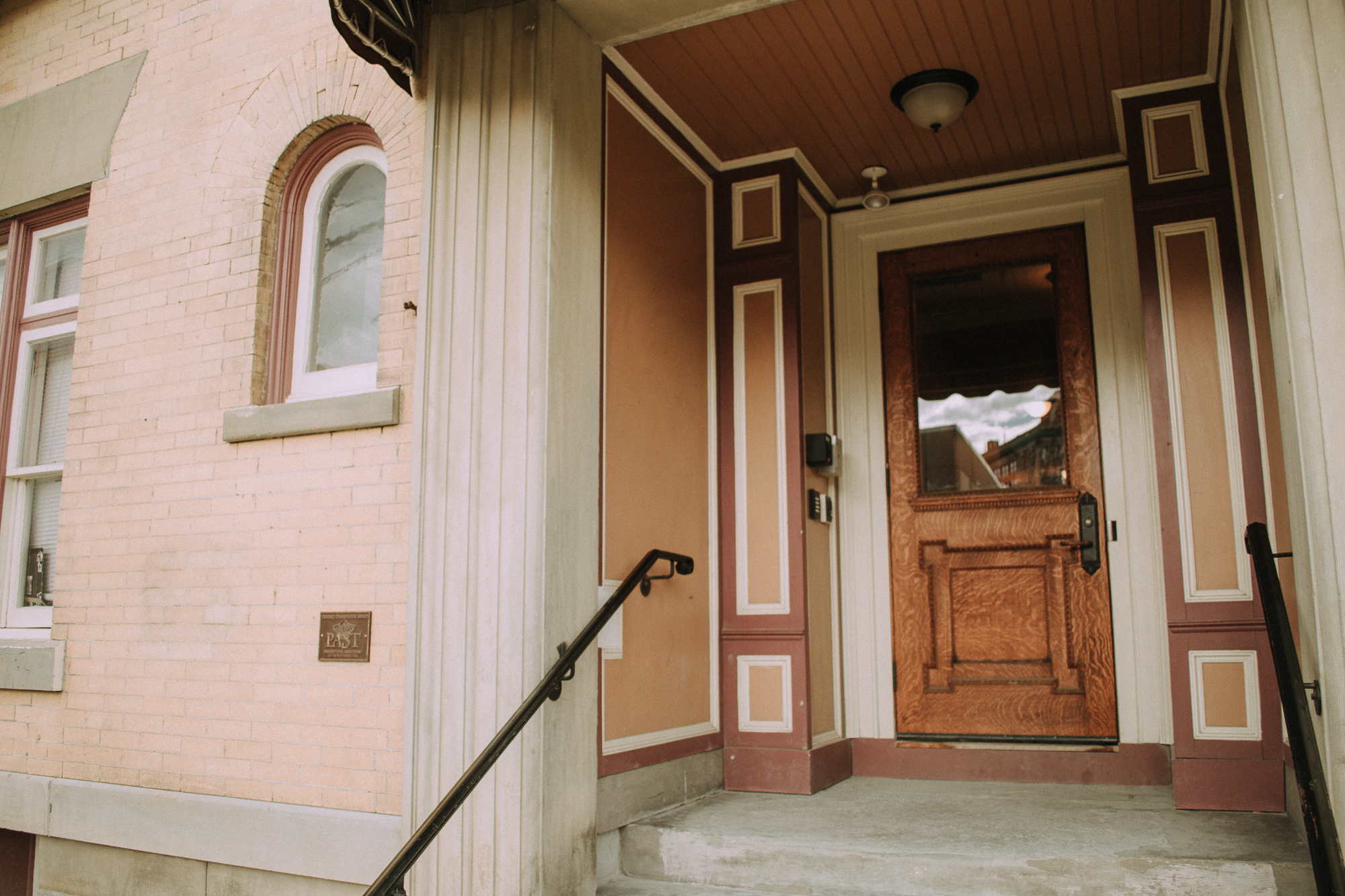 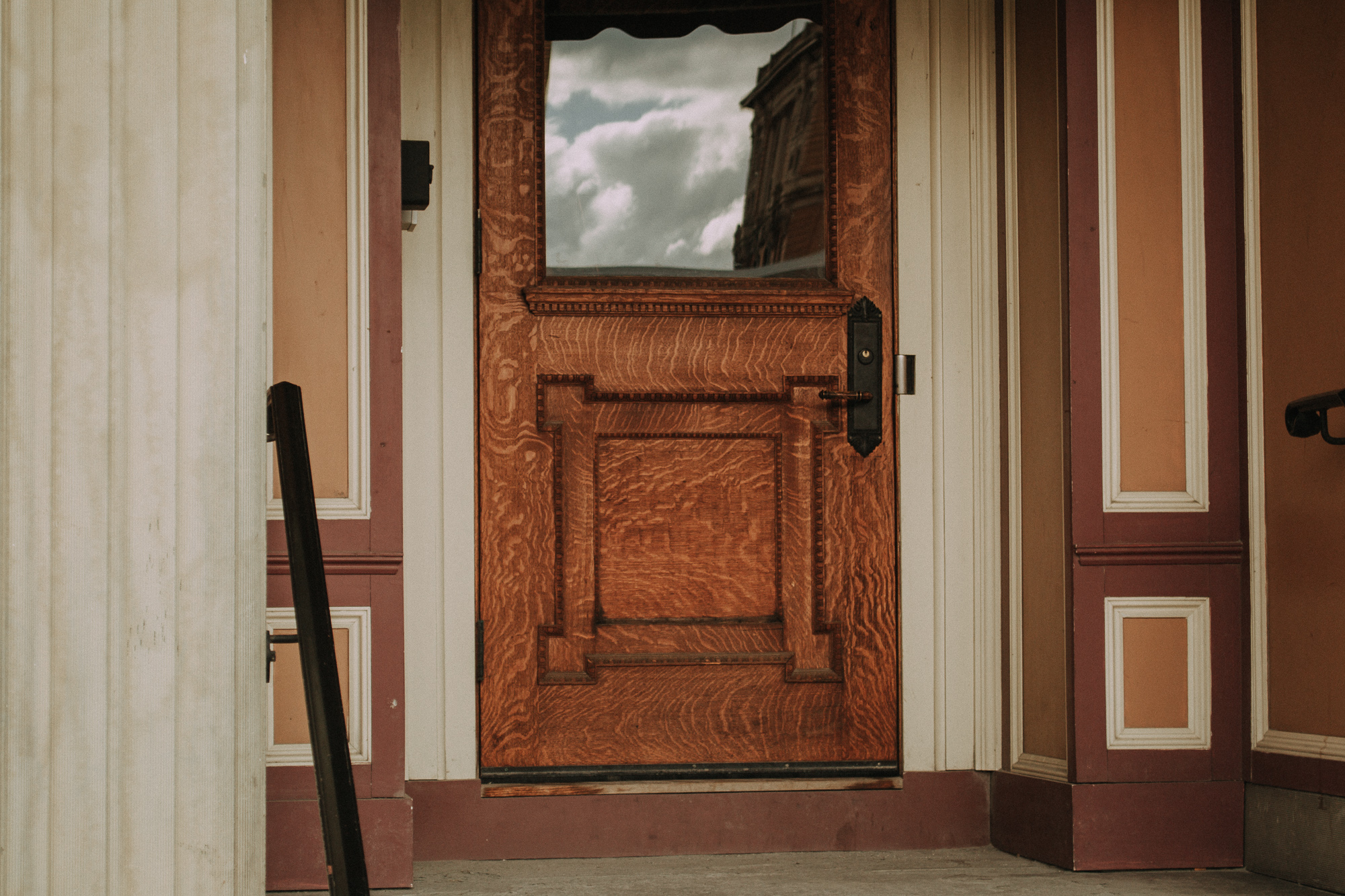 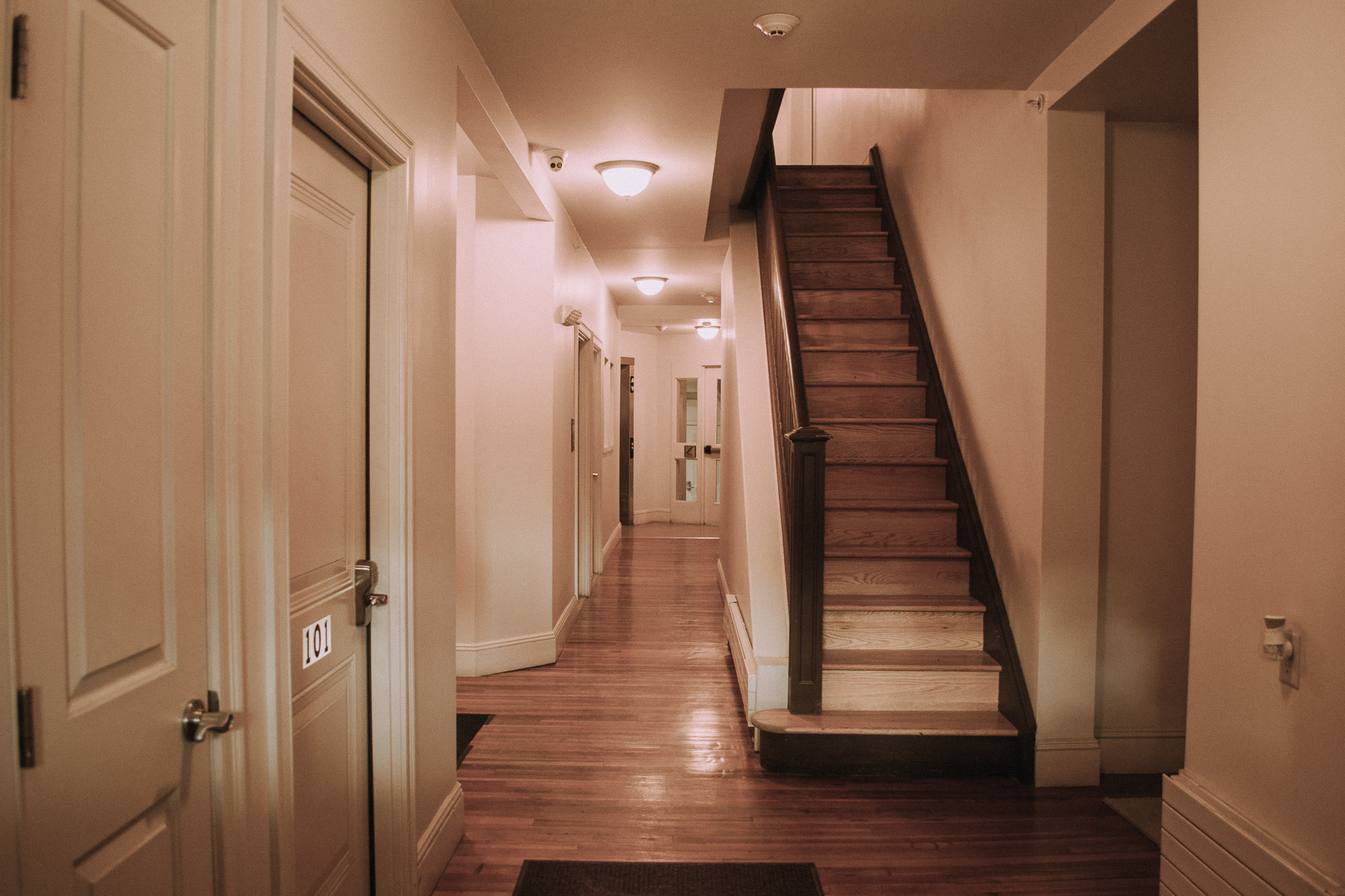 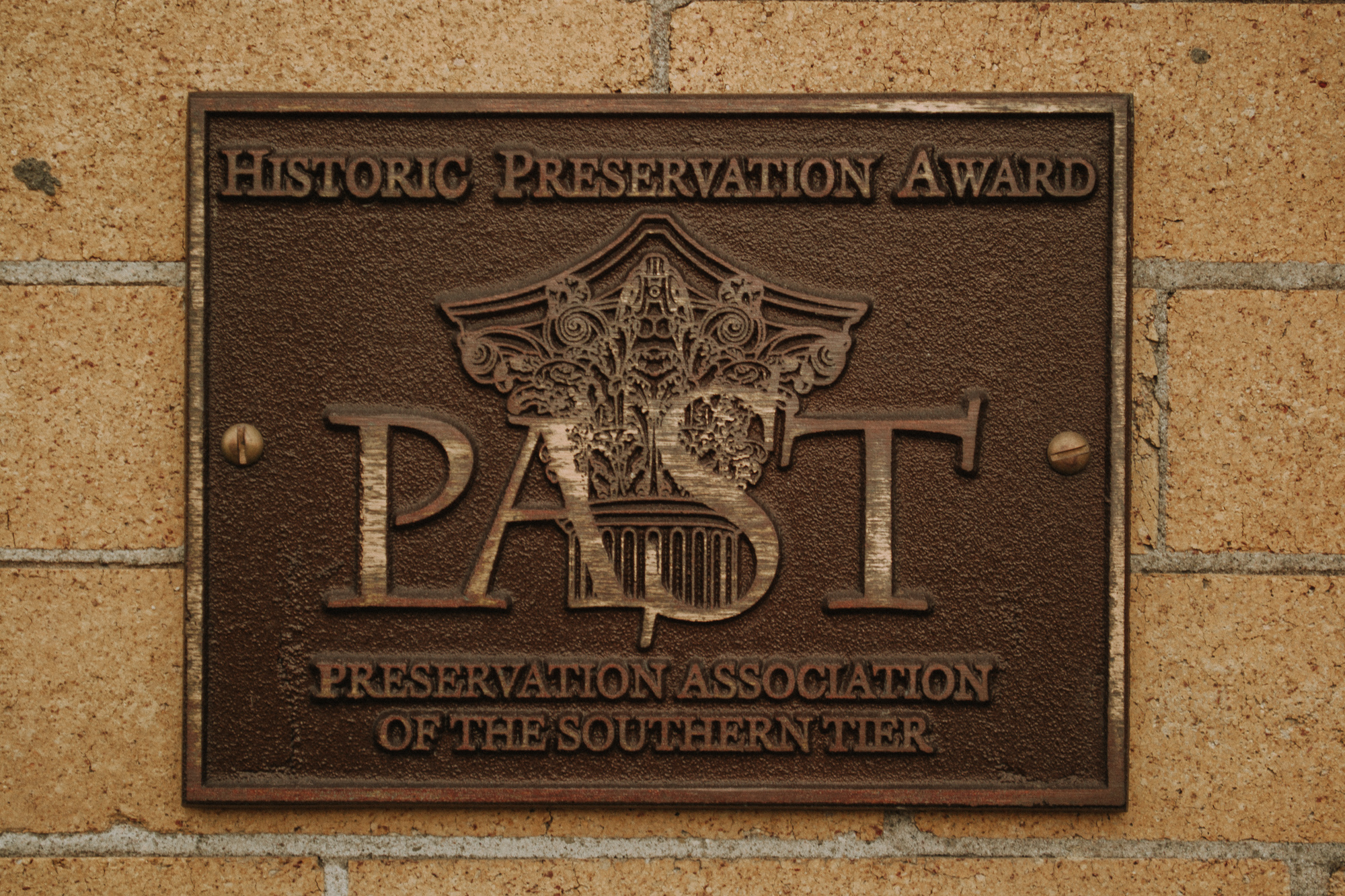